Download Request a high resolution image
Back to branch 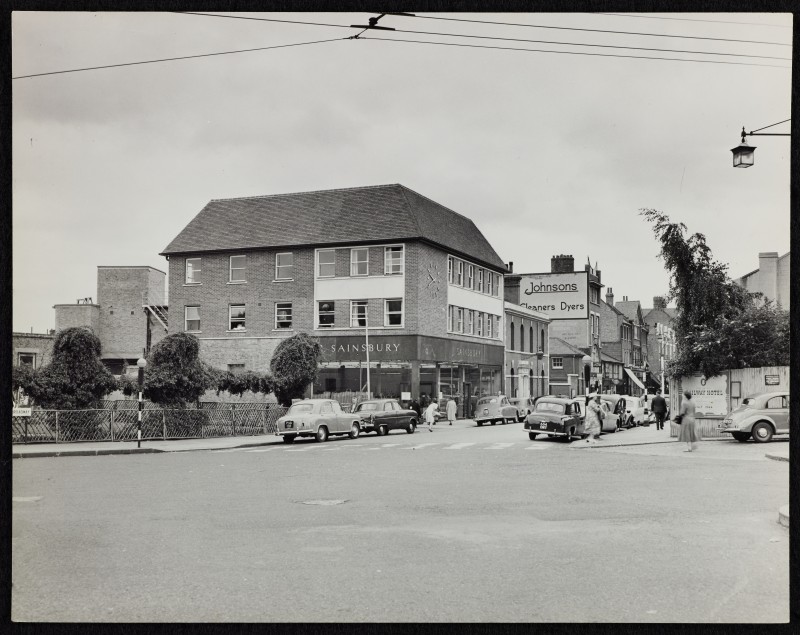