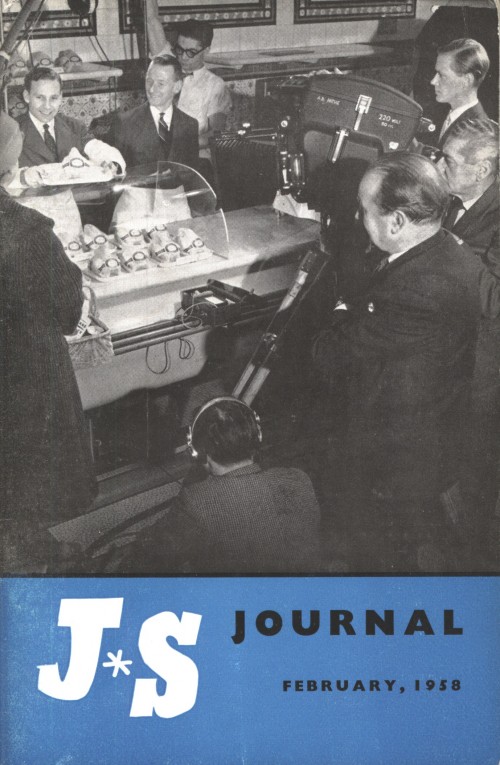 Warning: This issue of the journal contains offensive or inappropriate language or images. The material has been digitised and is made accessible as part of a complete historical record. Sainsbury Archive does not endorse the views that are being expressed.
Read all
Staff magazines Publications Staff Staff - Social clubs, facilities and events Staff - Military service Colleagues