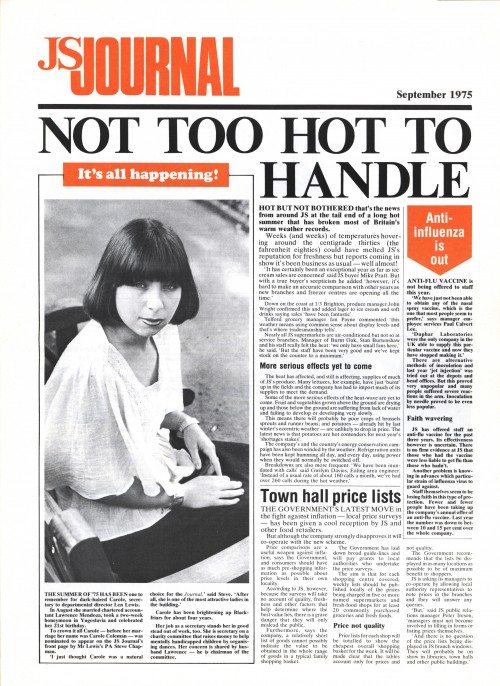 In the article 'New Labs for Old', the photograph at the bottom of page 8 names George French, although when I first met him when I joined the microbiology laboratory in late 1976 he had a beard; the two people he is speaking to are Monique Toszeghy (on the left, long hair) and Irene Salsbury (dark hair and glasses, nearest George).