"I began as a salesman in June 1968 and was promoted to senior salesman in November 1968. Then I went to Walton on Thames on opening as Produce manager. Then to Wandsworth in 1971 as Produce manager, then to Wimbledon as Provisions manager, then to Kingston as Grocery manager, then to Bracknell as a Deputy branch manager about 1974 for 5 years before moving back to the Kingston area and after 6 months as the grocery manager switched to night shift manager for the next 10 years. My last move was St. Clares on opening as reception manager over nights for my last 3 years before retiring in 1993 after serving JS for close to 26 years. " 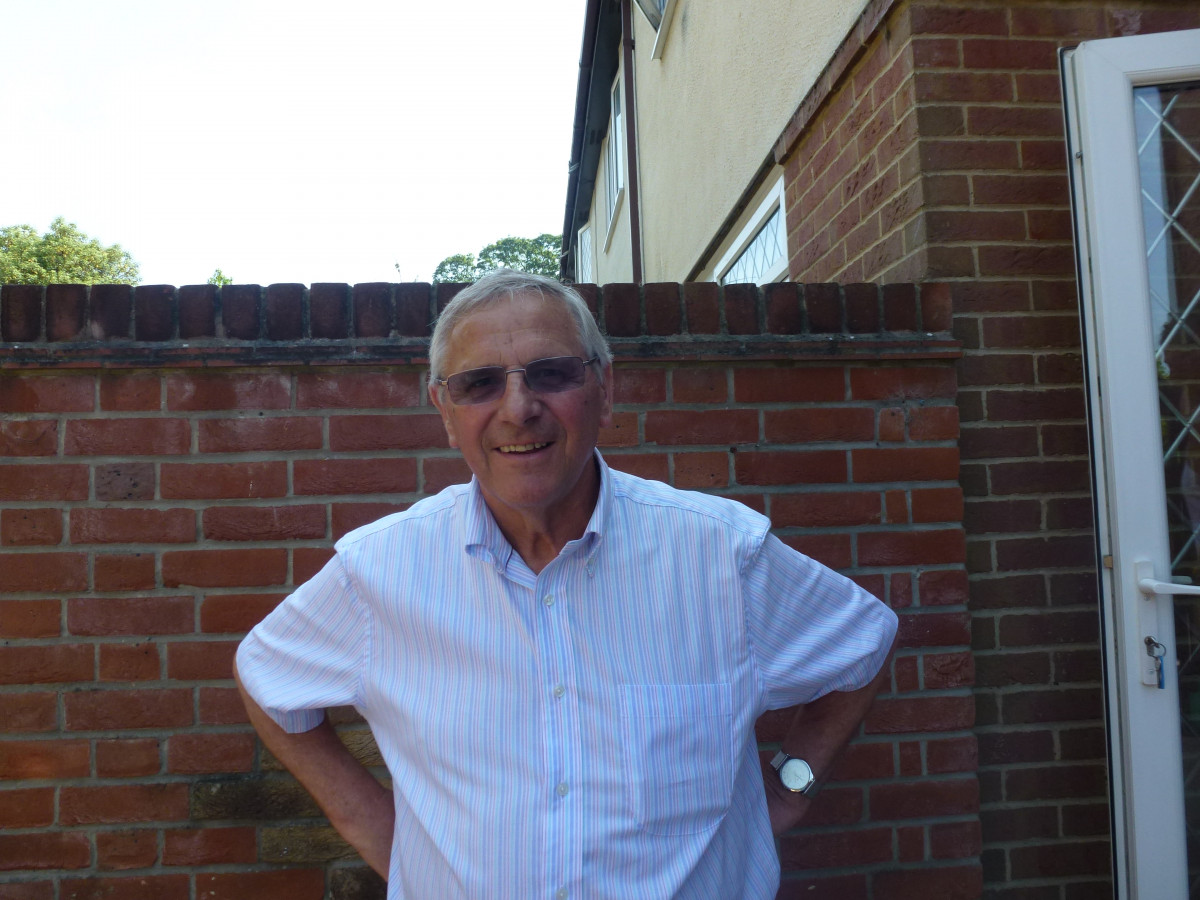