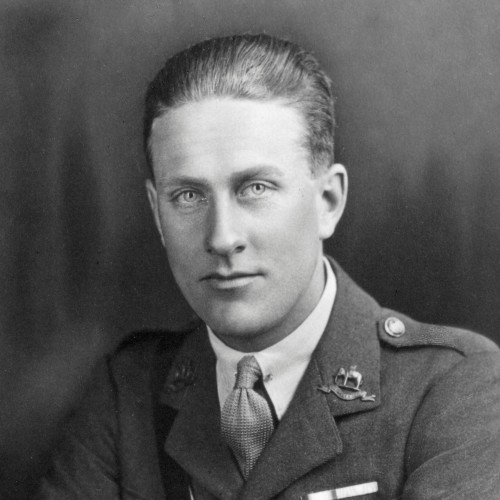 Paul was the youngest of the brothers, being 20 years younger than his eldest brother John Benjamin. Before joining the Sainsbury's business, he saw active service in the First World War, and later trained as an architect.

He joined the firm in 1921, at the same time as his nephew Alan, who was John Benjamin's eldest son. He was briefly responsible for building development.