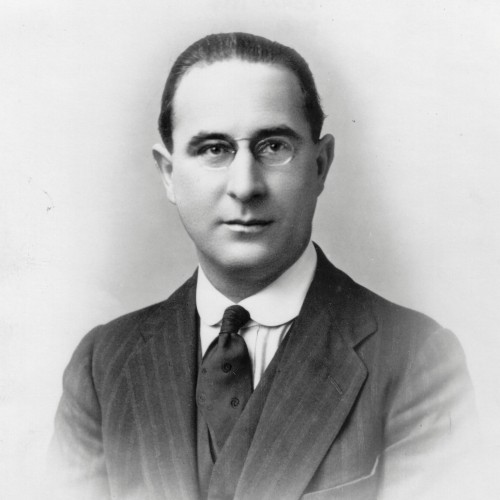 Alfred Sainsbury joined Sainsbury's in 1906, working at Sainsbury's head office. Prior to joining the firm, he served an apprenticeship with tea merchant George Payne, near Tower Bridge. Alfred's father, John James, saw that this training would be invaluable, as grocery buying needed different skills to the purchase of perishable goods. Subsequently, Alfred later went on to manage the grocery department, purchasing goods like tea, sugar and canned foods.

In around 1922, Alfred was chosen as deputy to his eldest brother Mr John, with the intention of being able to take over the supervision of branches. In practice, this was a nominal role only, with the responsibility for branches eventually going to Mr John's own son, Mr Alan. In 1922, alongside his brothers John and Arthur, Alfred was made a director when Sainsbury's became a private limited company.