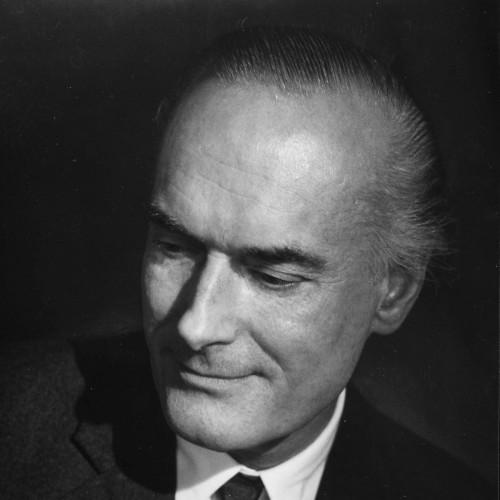 James joined the company in 1926, taking responsibility for the production of cooked meats and bacon and cheese buying. The son of Arthur Sainsbury, who had managed the original factory at Blackfriars, one of James Sainsbury's early responsibilities at the company was to oversee the design of a new model factory at Blackfriars, which opened in 1936. He insisted that the factory be equipped with quality control laboratories to ensure the goods could be regularly tasted and analysed. James was famously particular about the quality of the sausages and pies produced. He visited the factory every day to sample products, including the tasting of pies from every single batch, and claimed to have known which worker had prepared a particular sausage mix. James overlooked the factory until its closure in 1972.

He was also responsible for the development of Haverhill Meat Products, which was built on the site of his uncle Frank's farm business in Suffolk.