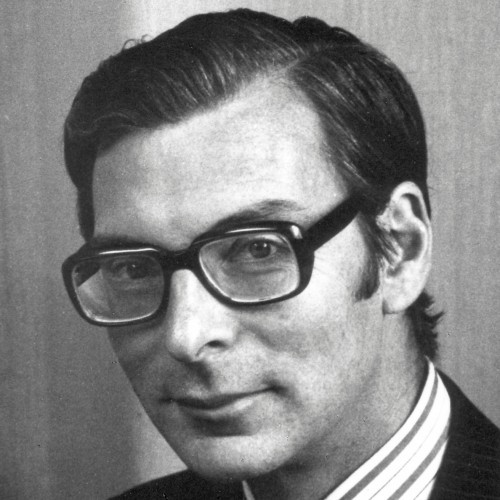 The youngest son of Alan Sainsbury, Timothy Sainsbury joined J. Sainsbury Ltd in 1956, but spent the first 18 months of his career outside of the company, working with estate agents, quantity surveyors, architects and builders to gain experience of land and property development. On his return to the company, he worked as deputy to Fred Salisbury, Director of Estates, Architects and Engineers. By 1962, he had taken on this role, becoming responsible for Sainsbury's estates and building developments.

In 1969, his eldest brother John took over leadership of the company, and Timothy, along with his brother Simon and cousin Robert, became one of the main directors. By 1974, Timothy had relinquished his executive duties to pursue a career in politics. Until 1978, however, he was nominally an executive, and until 1983 he maintained close ties to the company through his role as non-executive director. He served as Conservative MP for Hove from 1973 to 1997, and between 1979 and 1994 he held various government posts in the Conservative administration including: government whip 1983-87; Minister of State, Department of Trade and Industry, 1990-94; Minister for Trade, 1990-92; Minister for Industry, 1992-94. He again became a non-executive for Director for J. Sainsbury plc from 1995-99.