Price lists show that ‘household goods’ were first sold in some Sainsbury’s branches as early as the 1920s and 1930s. The products available were quite different to the ones we regularly buy today to clean our homes and do our laundry, including candles, matches, powder for cleaning silver plate, polishes, soda and starch. None were produced by Sainsbury’s but various brands were available, including Price’s, Bryant & May’s, Sunlight, Pears’, Lux and Vim. 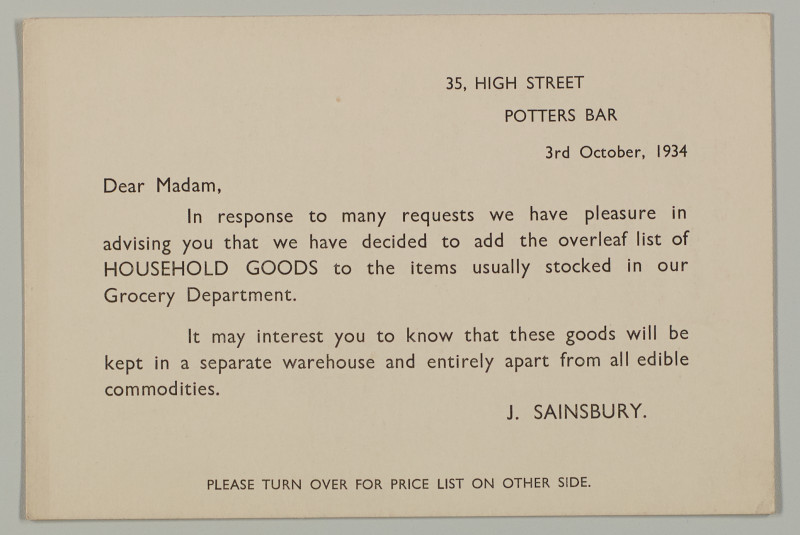 The lack of space in early 20th century counter-service branches meant that stocking household goods remained a short-lived experiment. Though the price lists assured customers that they were ‘kept in a separate warehouse’, in the branches themselves many foods were kept unwrapped and the risk of contamination from strong-smelling soaps and polishes was too great. This problem could not be solved until the 1960s and the advent of more spacious self-service branches. The Chichester branch, opened in October 1961, was the first to sell non-food lines on a permanent basis. 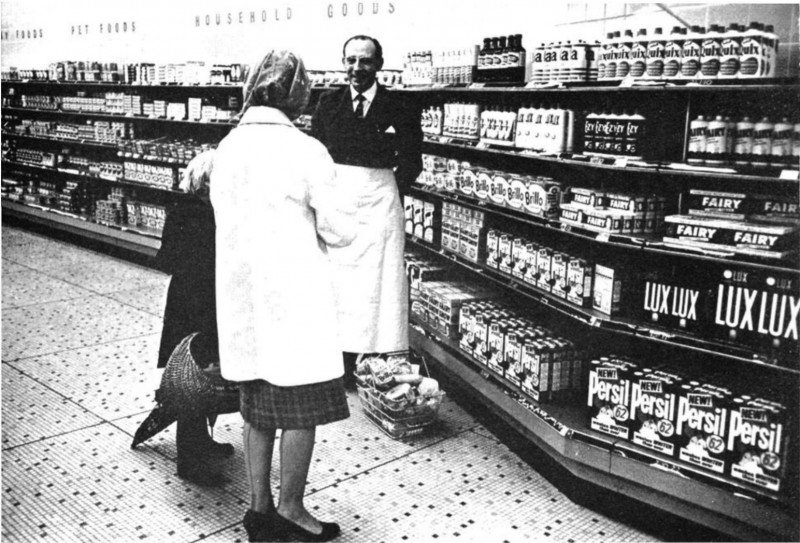 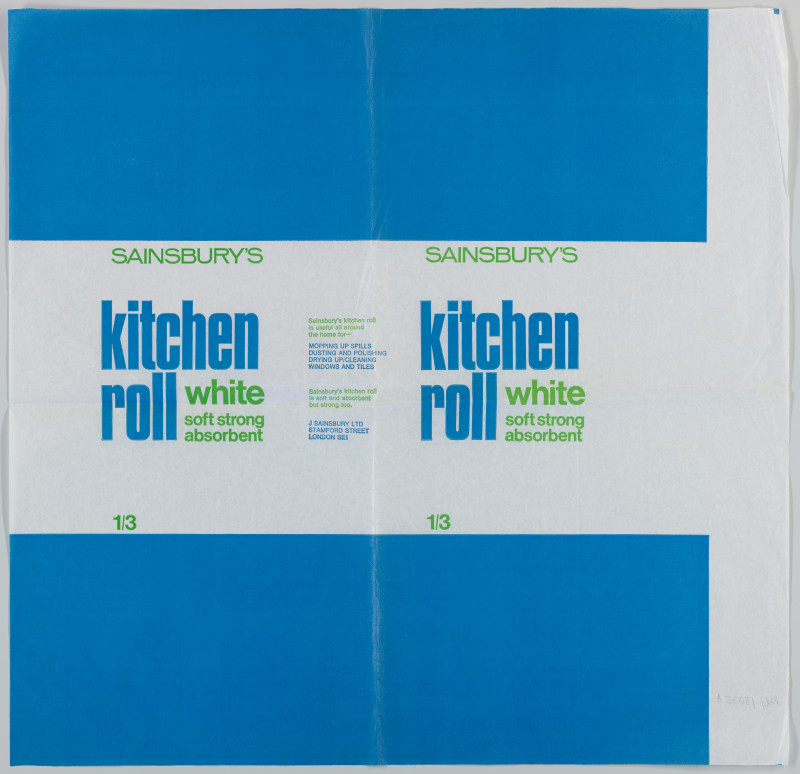 This was a highly convenient development for customers. But the first self-service branches were still only big enough to offer a limited choice of household products. 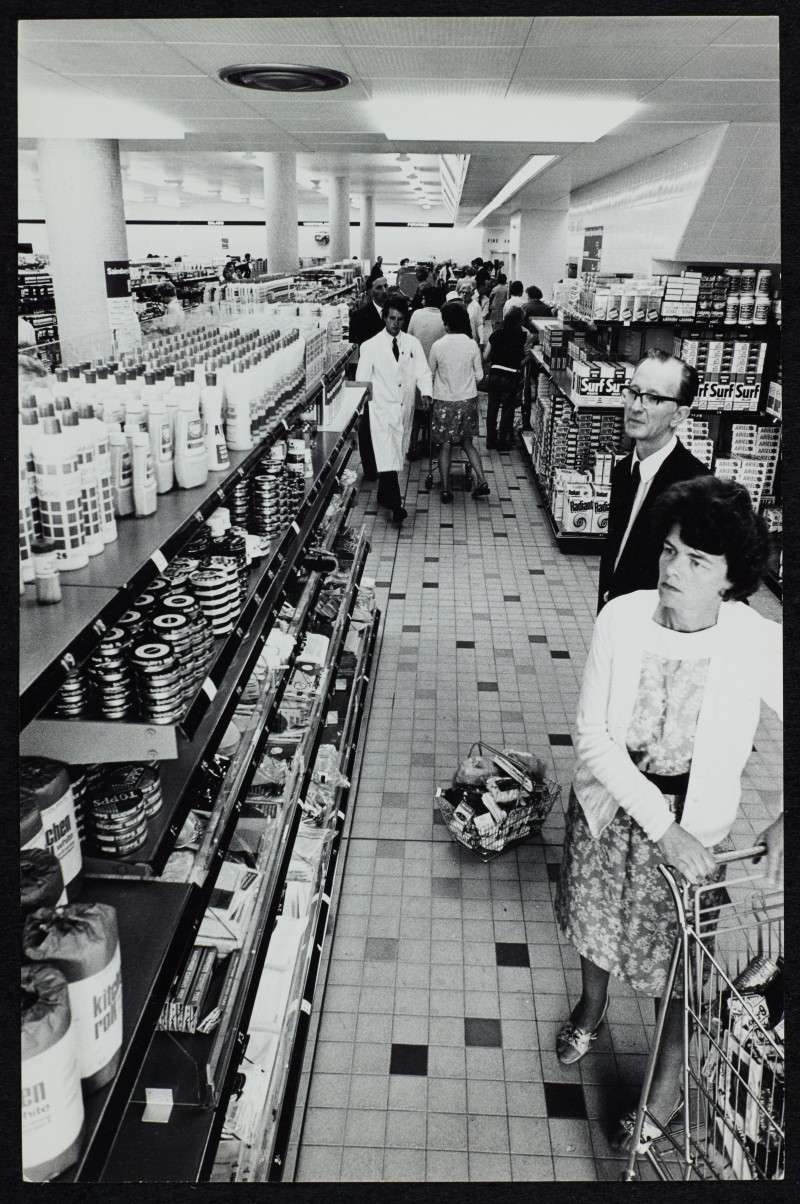 Over the next few years the average sales area steadily grew in size, making room for bigger ranges of household products and many new own-brand items. 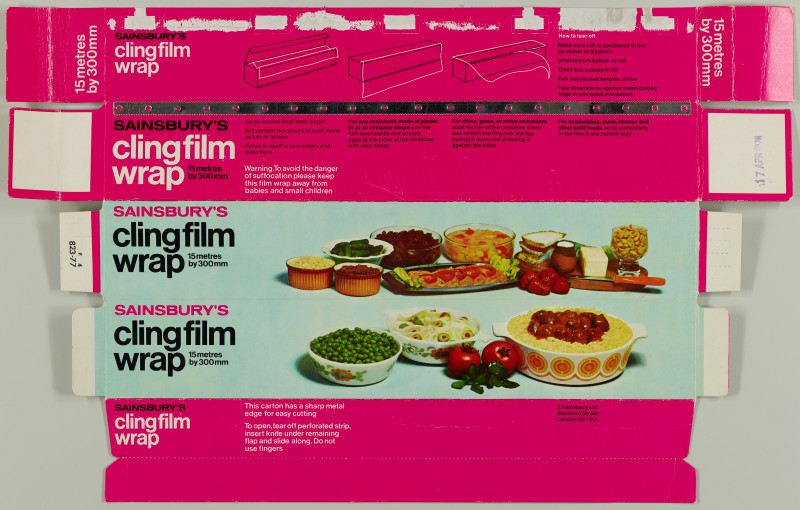 Shoppers quickly came to expect excellent value from Sainsbury’s cleaning products. In 1990 a Chichester branch customer returned an old tin of Sainsbury’s Silicone Wax Polish, ‘complaining that it had gone hard’. After supplying a replacement, the deputy manager sent the tin to the company’s archivists. They worked out that the polish was sold before 1973 and had been used for at least 16 spring cleans!

Sainsbury’s continued to stock a wide selection of other brands and advertised its competitive prices. 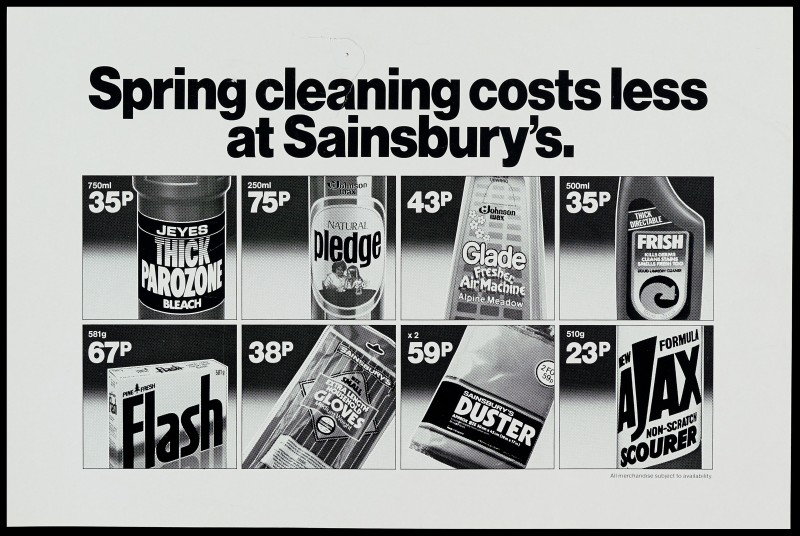 Some of the very large superstores opened in the 1980s devoted several aisles to cleaning products and other household goods. 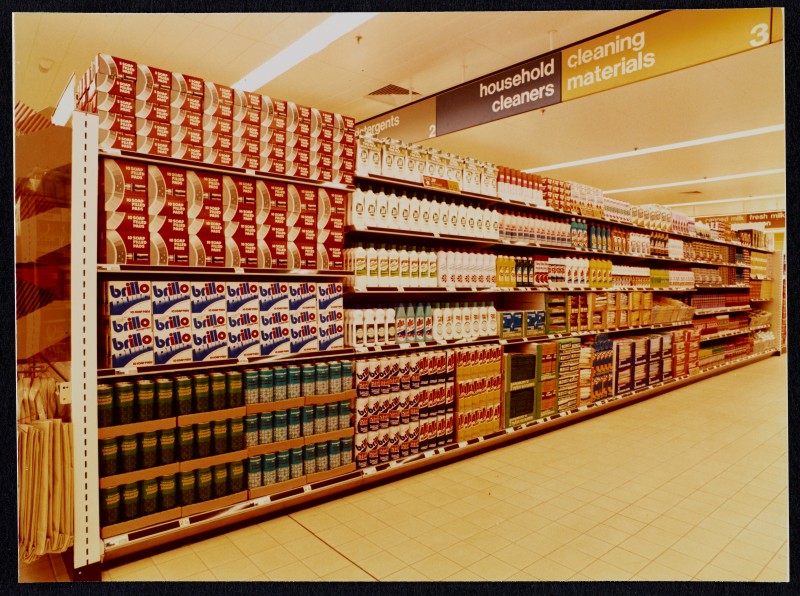 In 1989, Sainsbury’s launched the Greencare range of own-brand cleaning products. This biodegradable, phosphate-free range supported the company’s enduring commitment to protecting the environment. A decade earlier it had been the first supermarket to eliminate CFCs from its own-brand aerosols, and other ‘Environmentally Friendlier’ household goods such as concentrated washing powders and detergents were also being introduced.

By the 1990s Sainsbury’s had been selling own-brand detergents for nearly 30 years, but it was the launch of its Novon range in November 1992 that posed the first serious threat to the established proprietary brands.

Marketing for Novon was carefully planned. One campaign stated: ‘When you hang out your clothes, it’s not just your washing on the line, it’s our reputation’.

Less than two years after Novon’s introduction, Sainsbury’s detergents had doubled their market share and were established as the fifth largest brand in the UK. 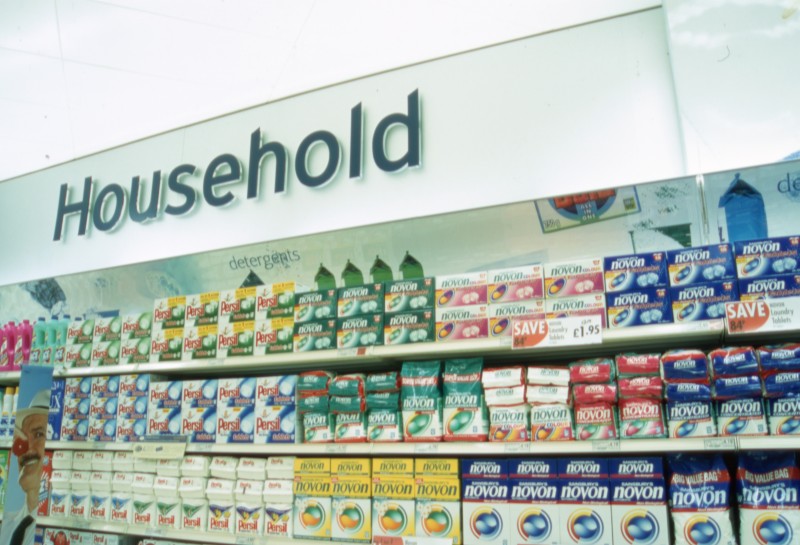